Last week, I interrupted my workshop schedule to spend a day at the Ecobuild in London. In view of the event I was attending, I decided that I should really either travel by electric bike, donkey or train. Seeing as I don’t have an electric bike, and the donkey is currently lame, I caught the train at silly o’clock in the morning from Hereford. It’s been years since I’ve sampled the weird and faintly surreal world of pre dawn train stations and for a brief moment I even felt a whiff of nostalgia….. until I sampled my coffee from a styrofoam cup……
The journey was smooth and painless, enlivened by a simply stunning sunrise which lit up the slowly drying English countryside after months of flooding. 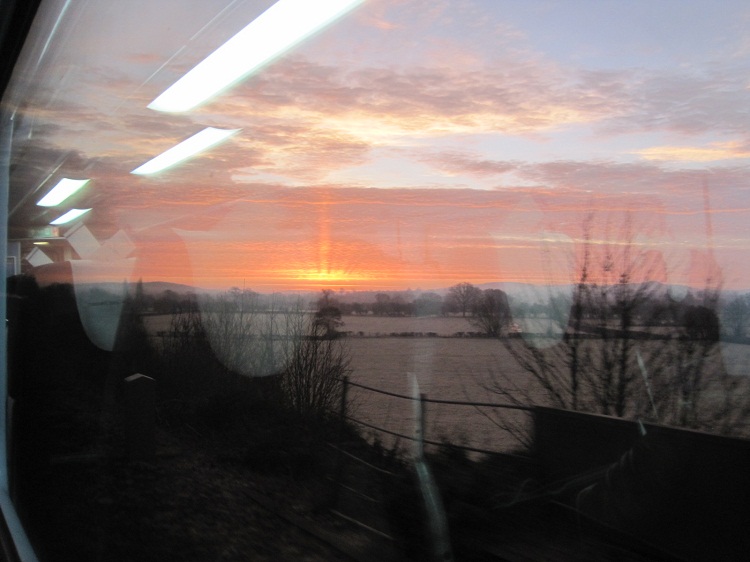 Having safely negotiatied the tube system I reached the Excel centre on the banks of the Thames and braced myself for a day of information gathering. 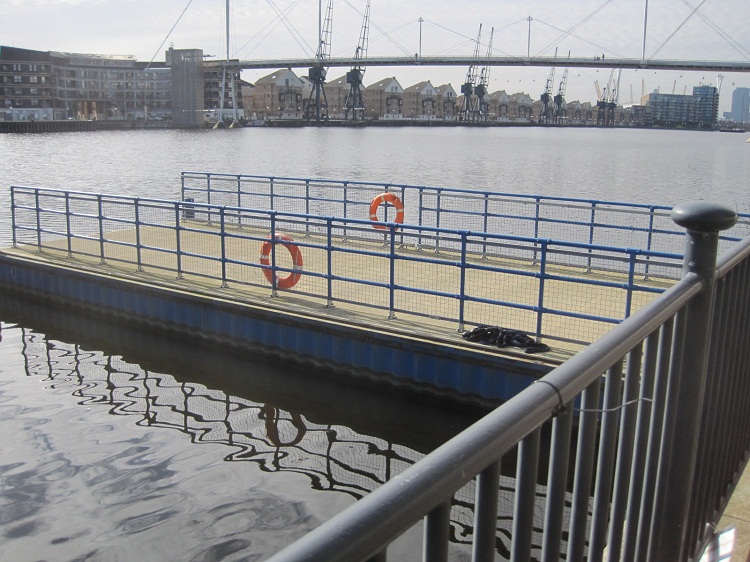 Blimey! 6 hours later I emerged blinking into the sunlight having had my intellect and conscience assaulted by all manner of renewable, sustainable, ecological and environmentally friendly technologies and ideas. From bike racks to air source heat pumps, rainwater harvesting to passive house design.
Traumatised by the scale, and dare I say it, commercialisation of it all, I reflected on the way home to our little corner of Wales that this is the future. People are out there making and doing things that can make a difference. We’d better get used to it and embrace it.