Archive for the ‘Herefordshire’ Category 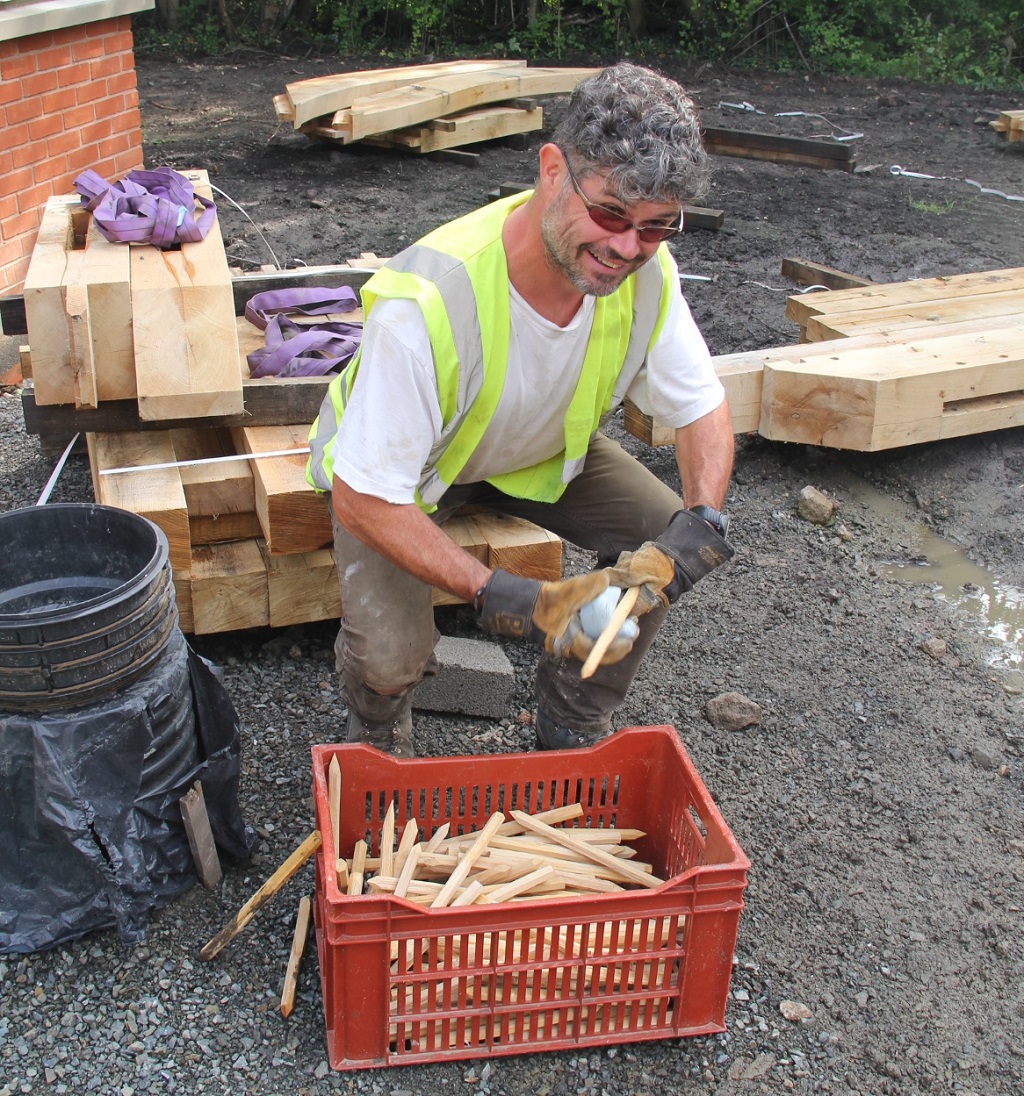 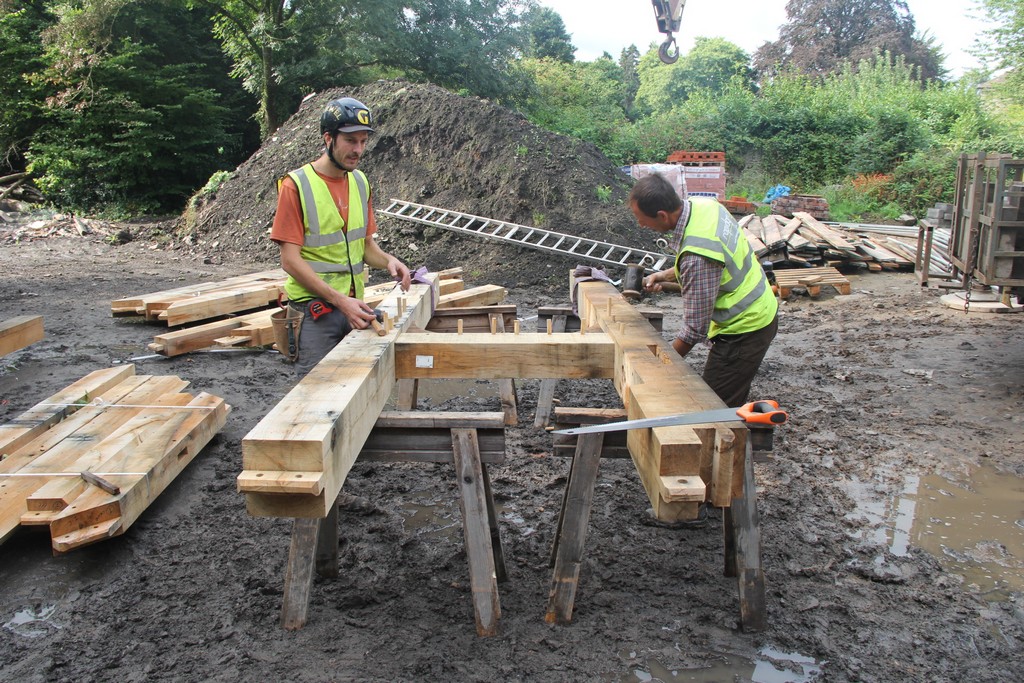 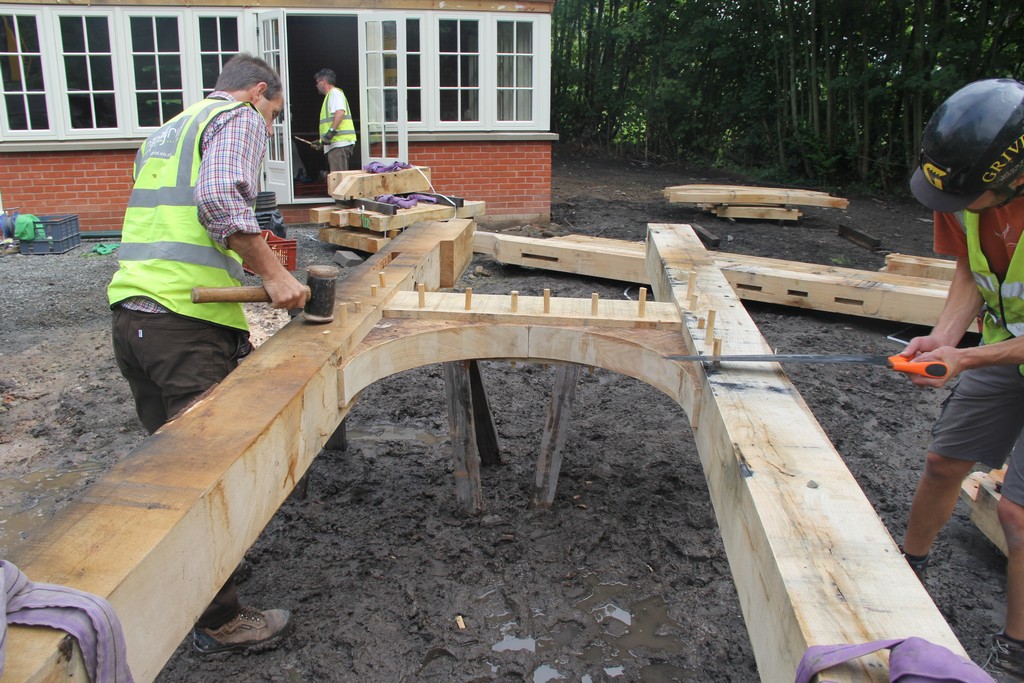 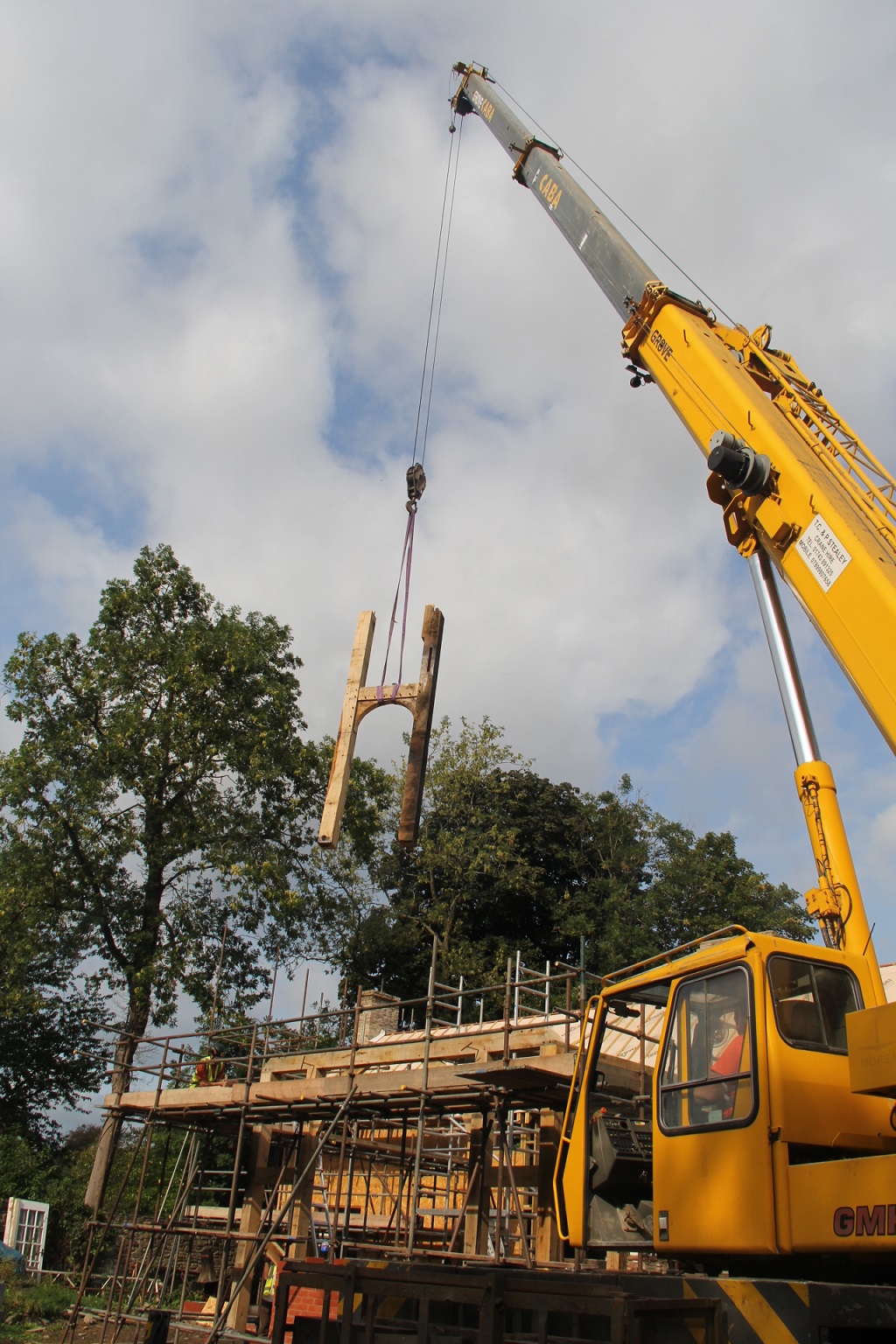 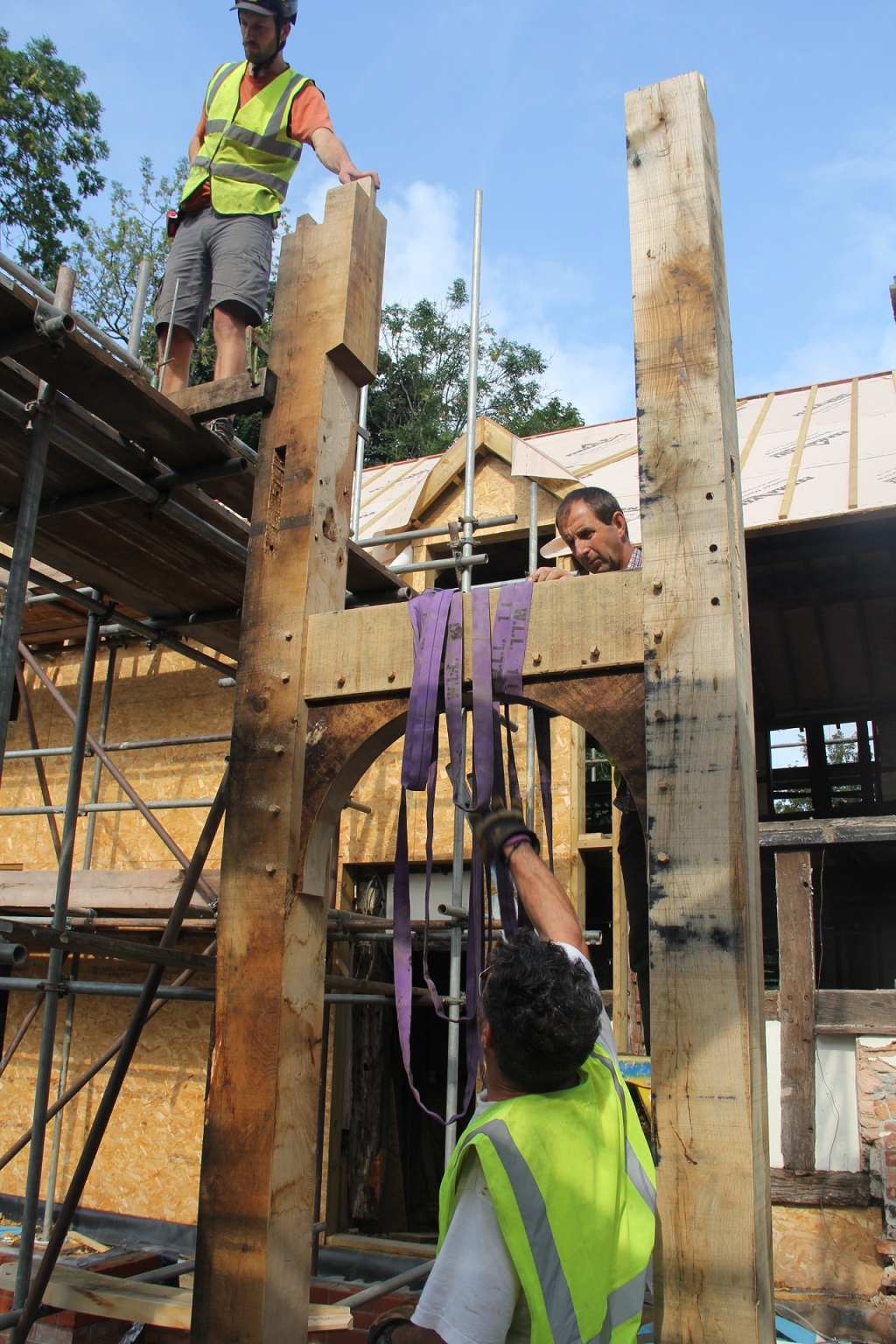 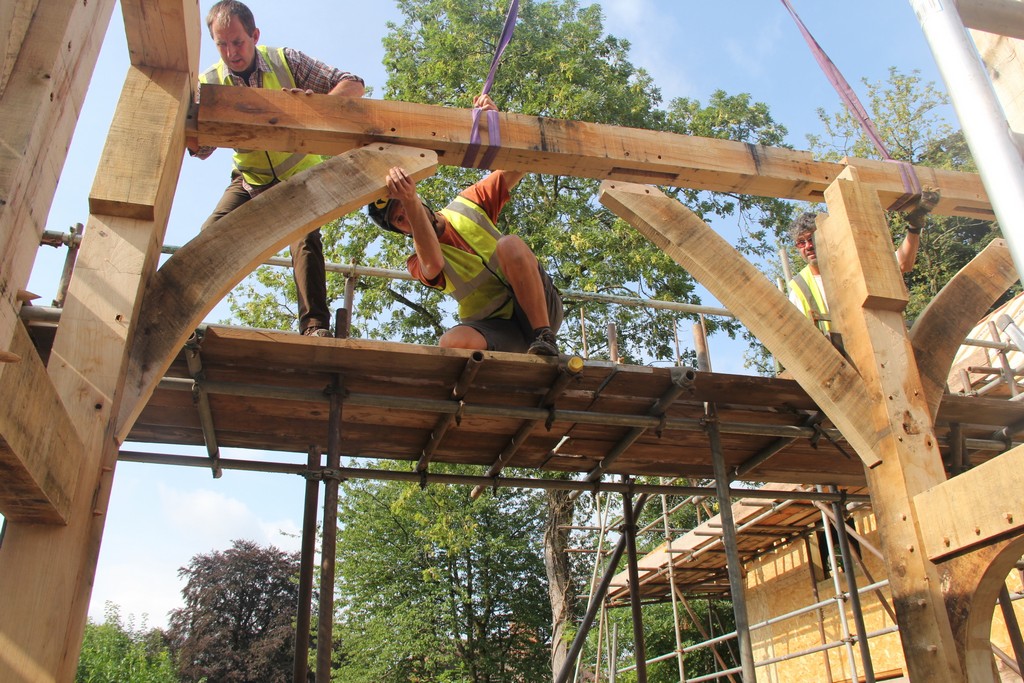 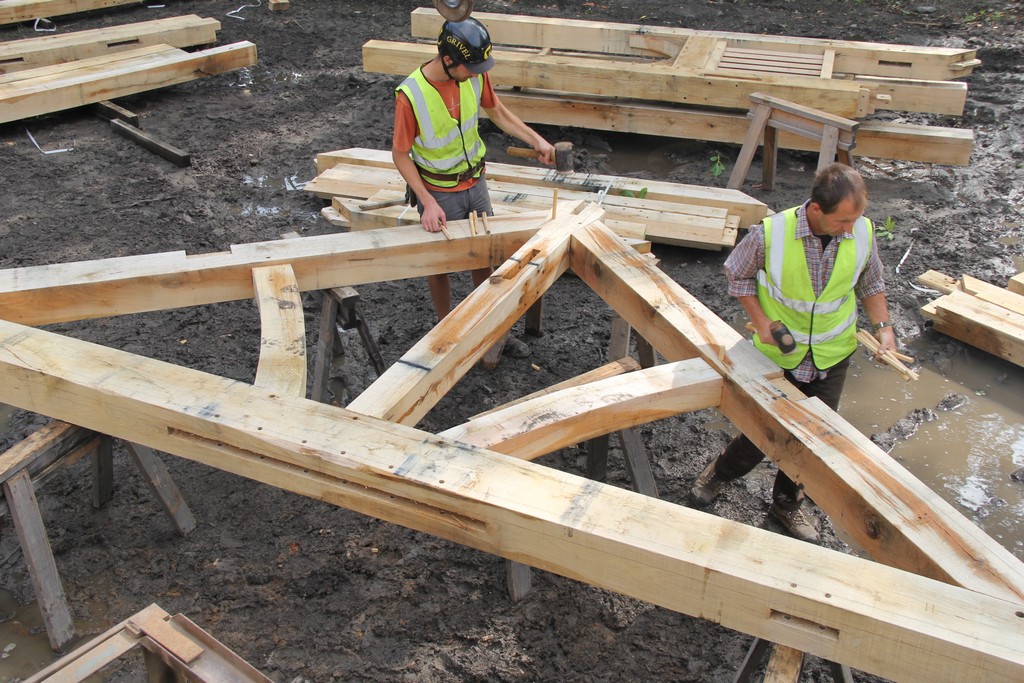 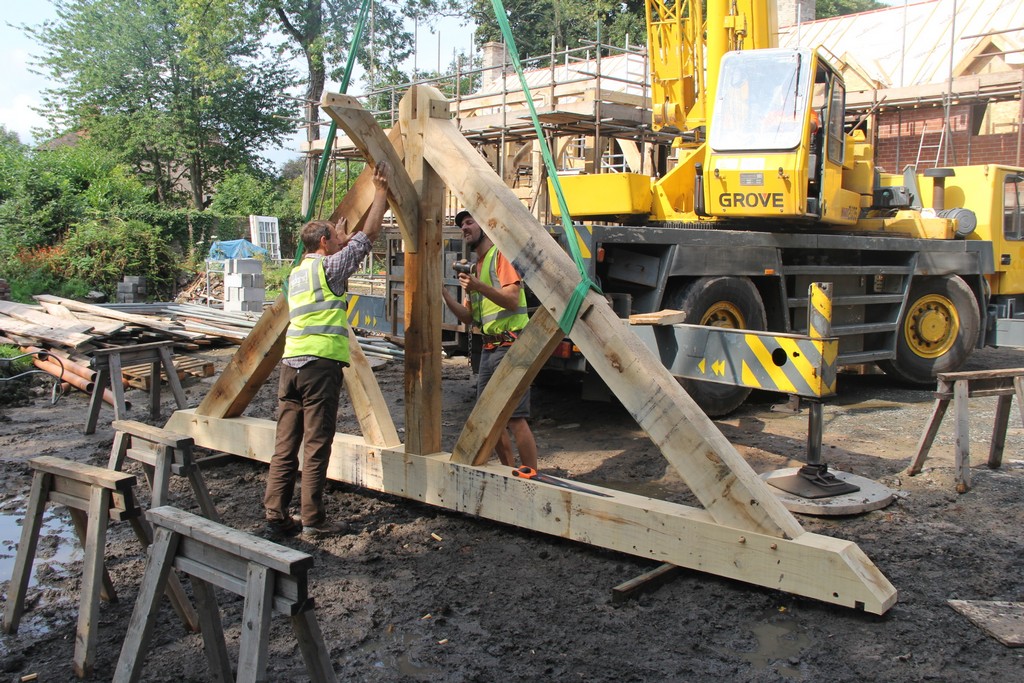 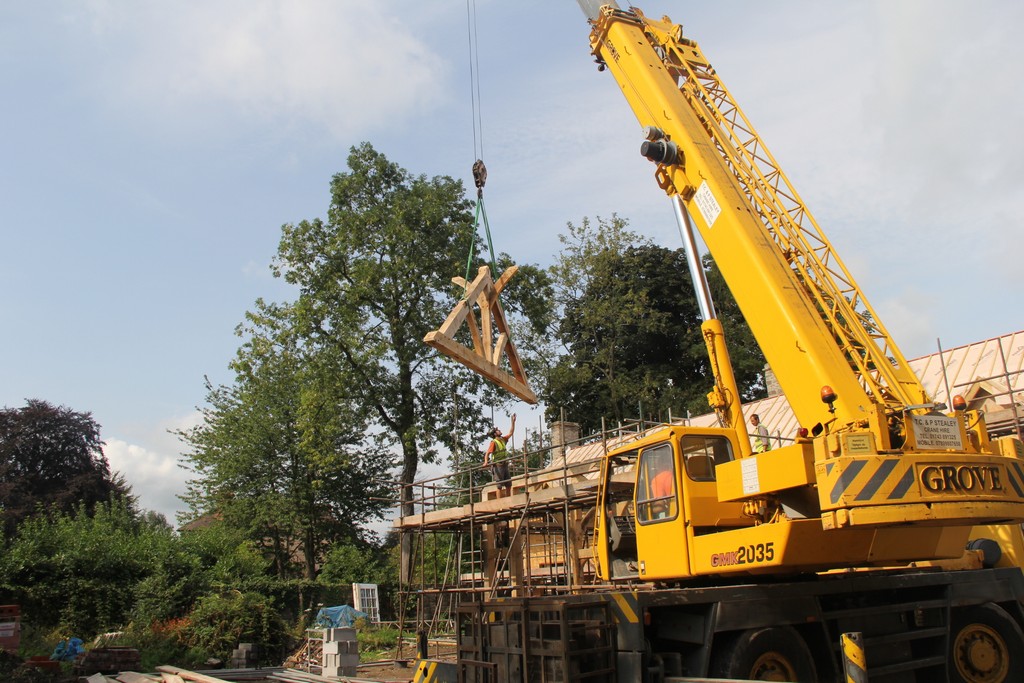 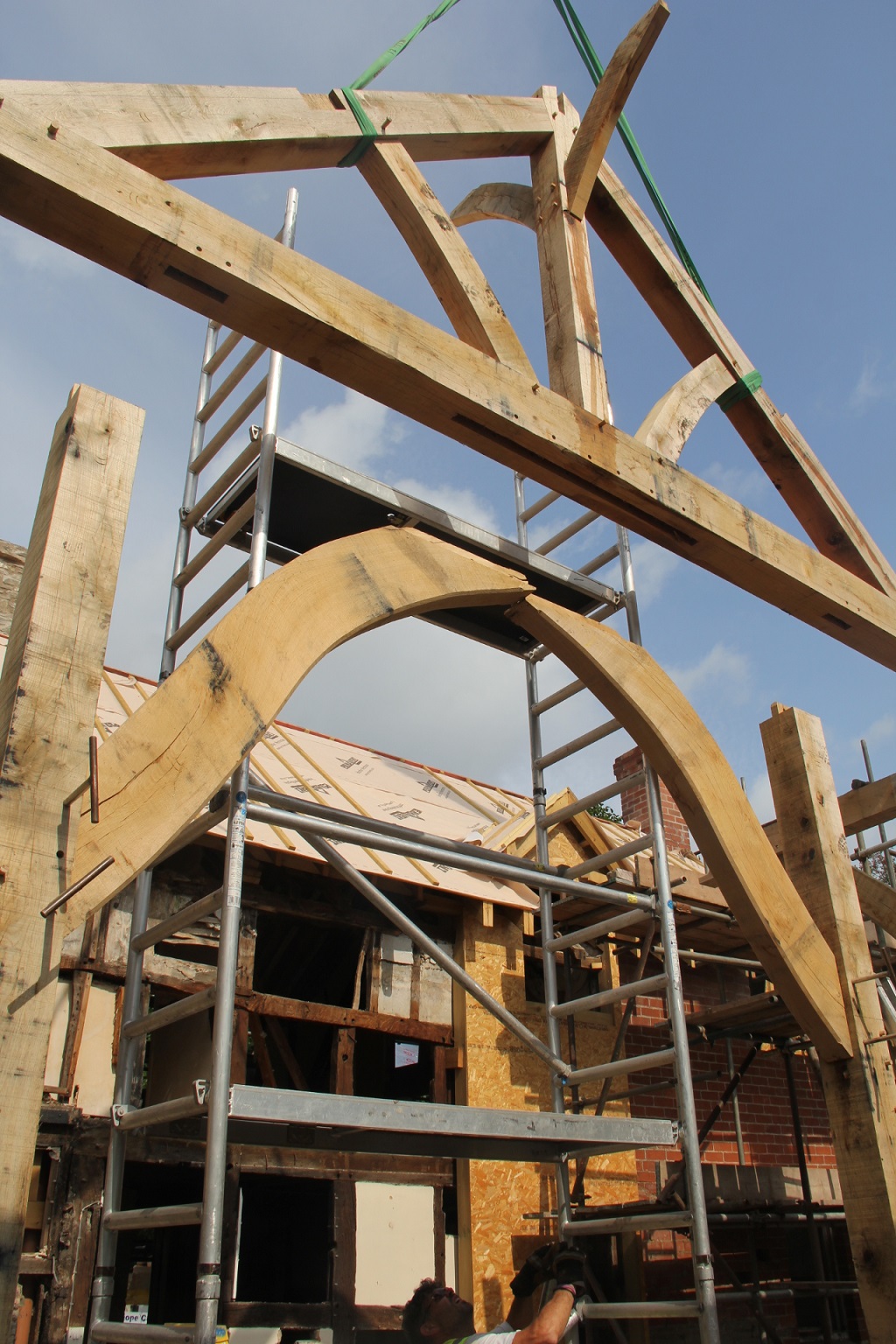 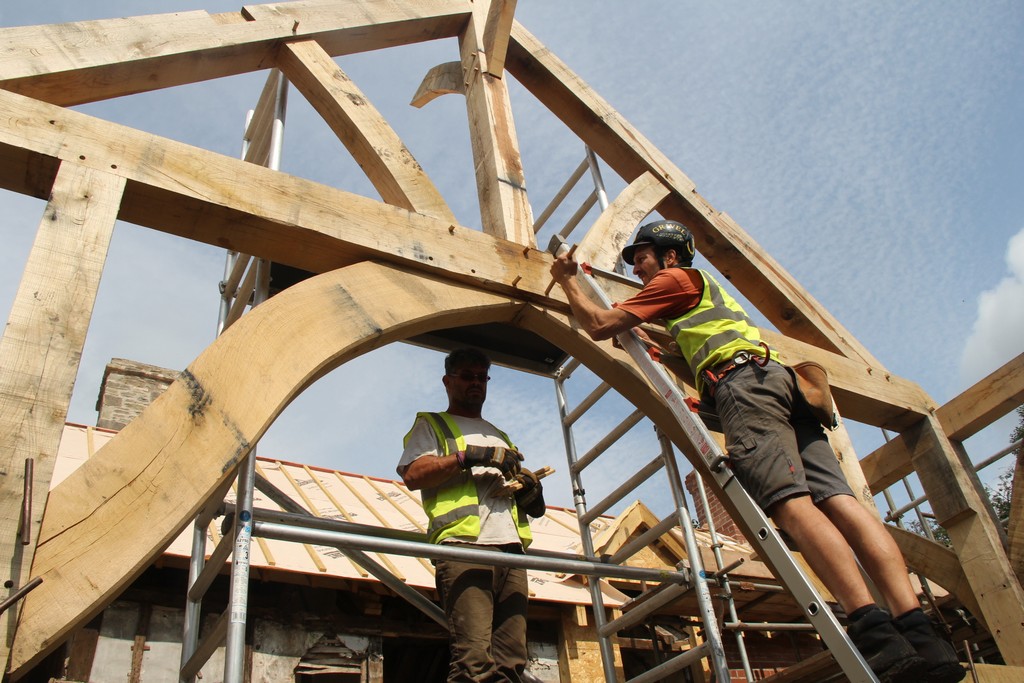 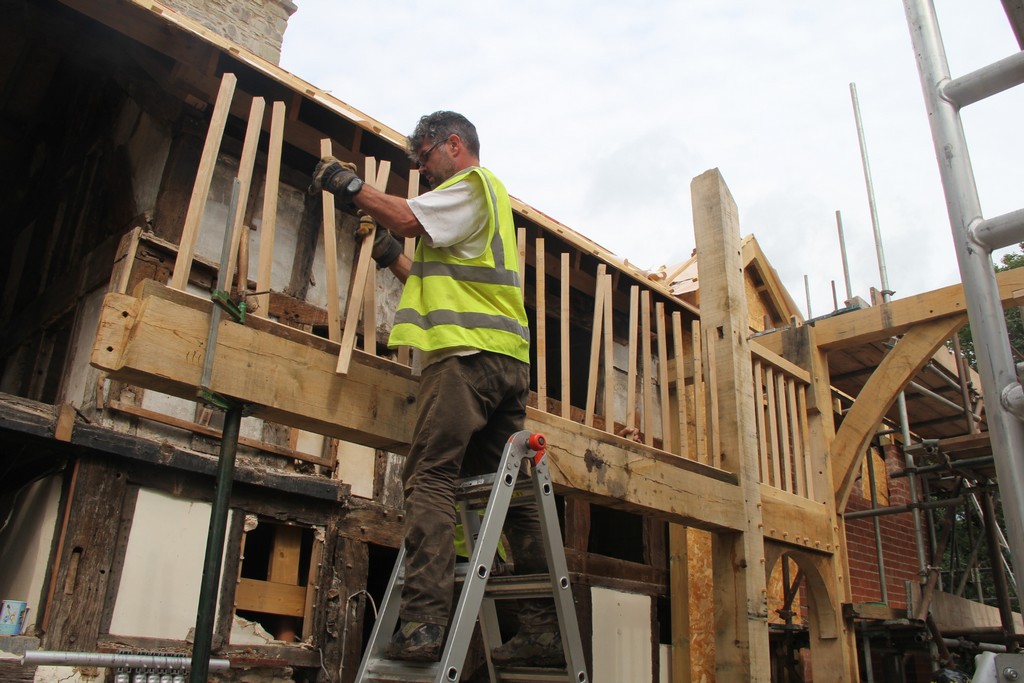 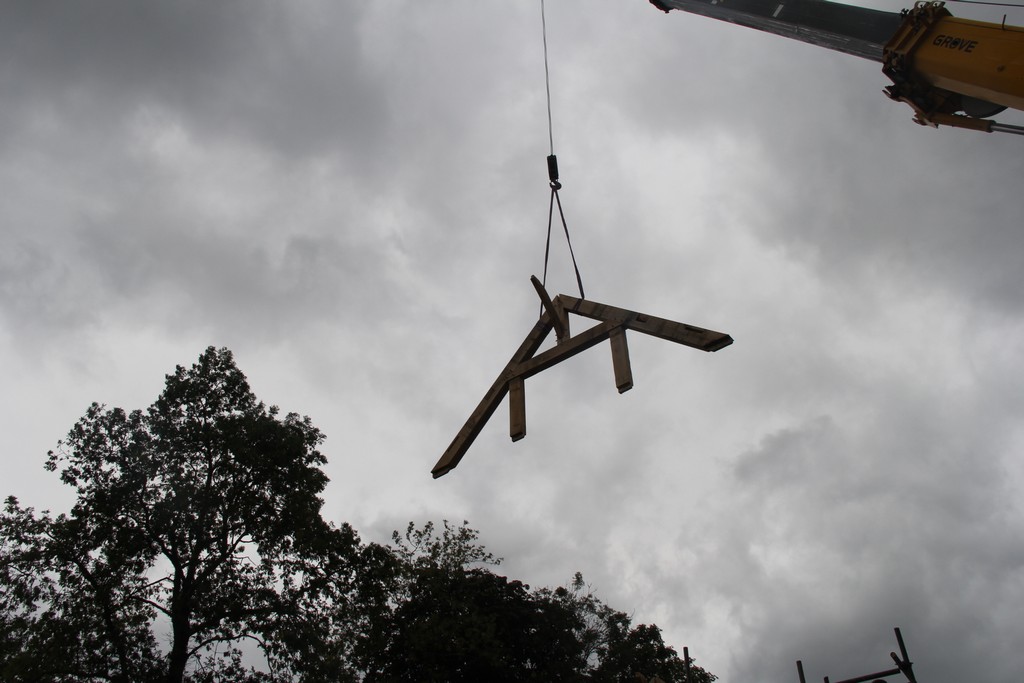 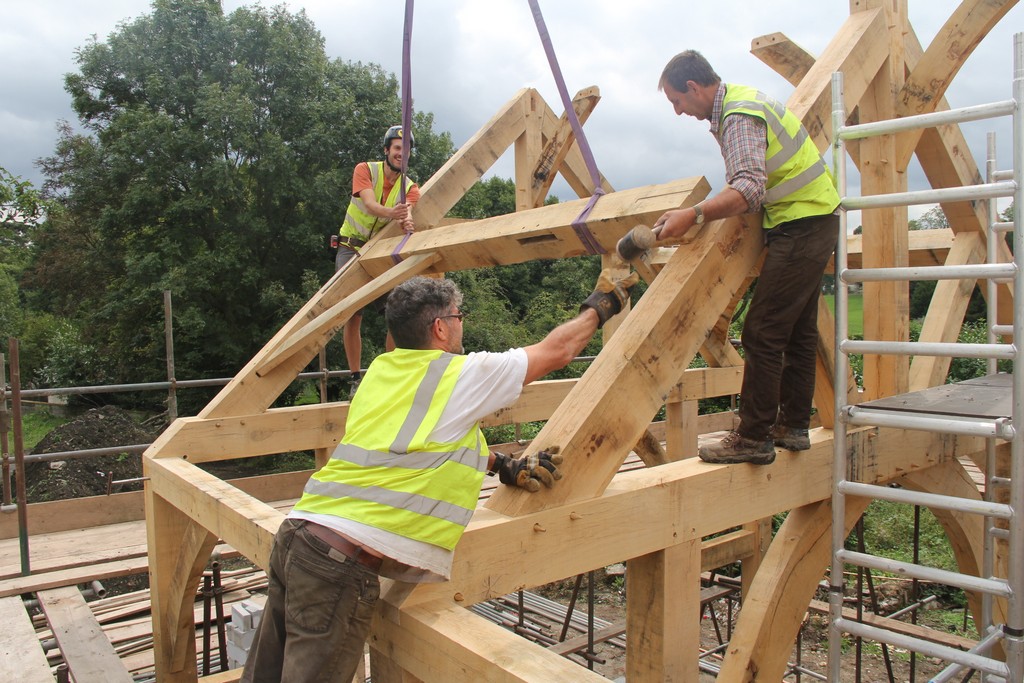 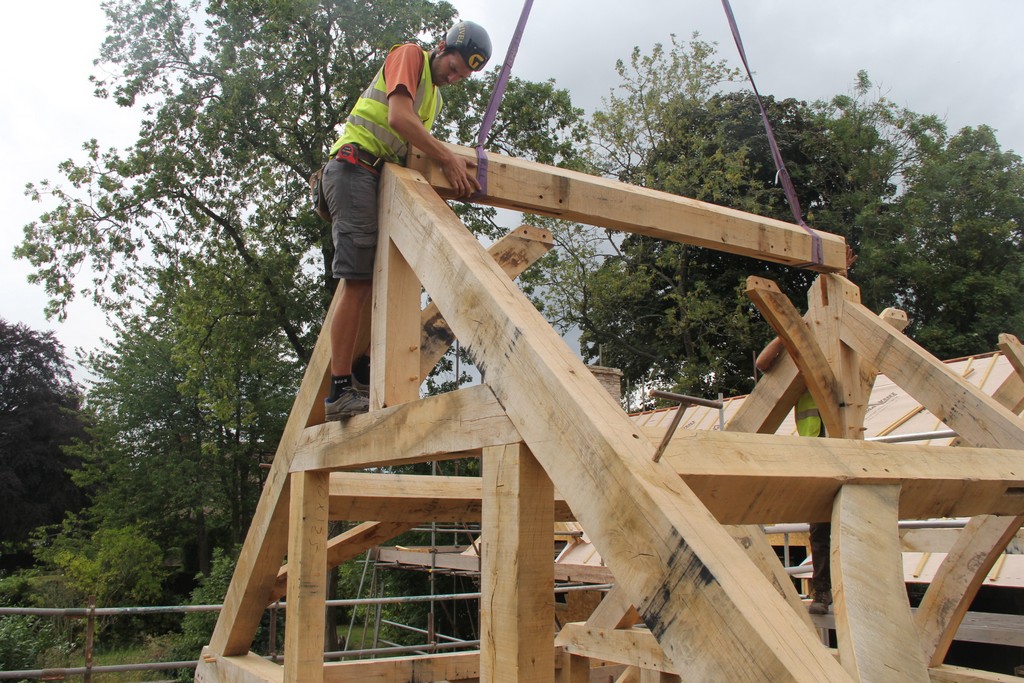 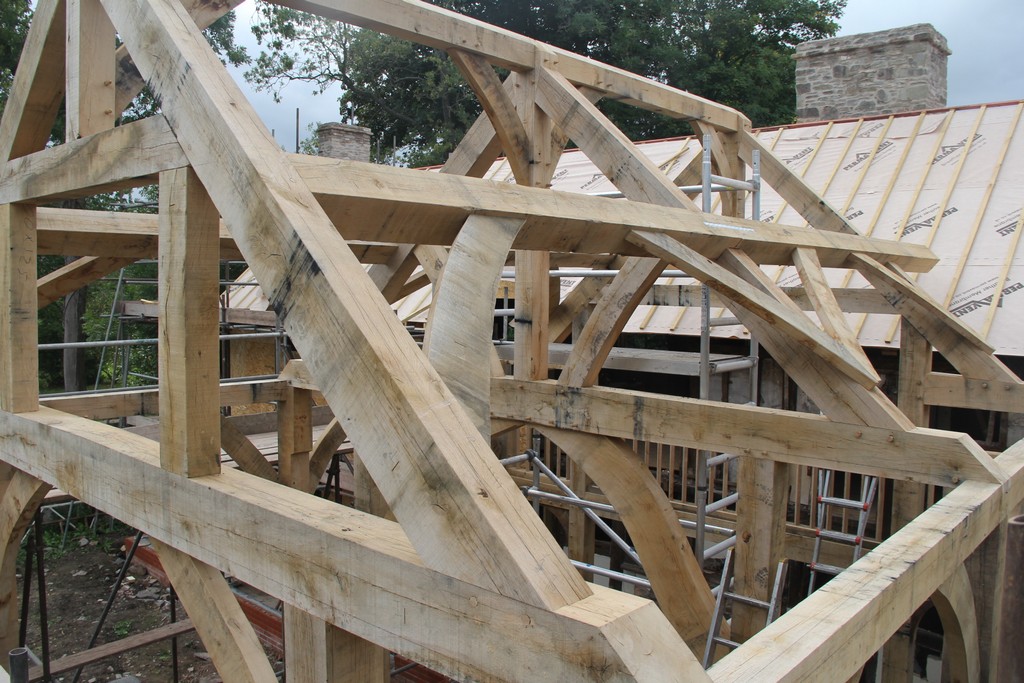 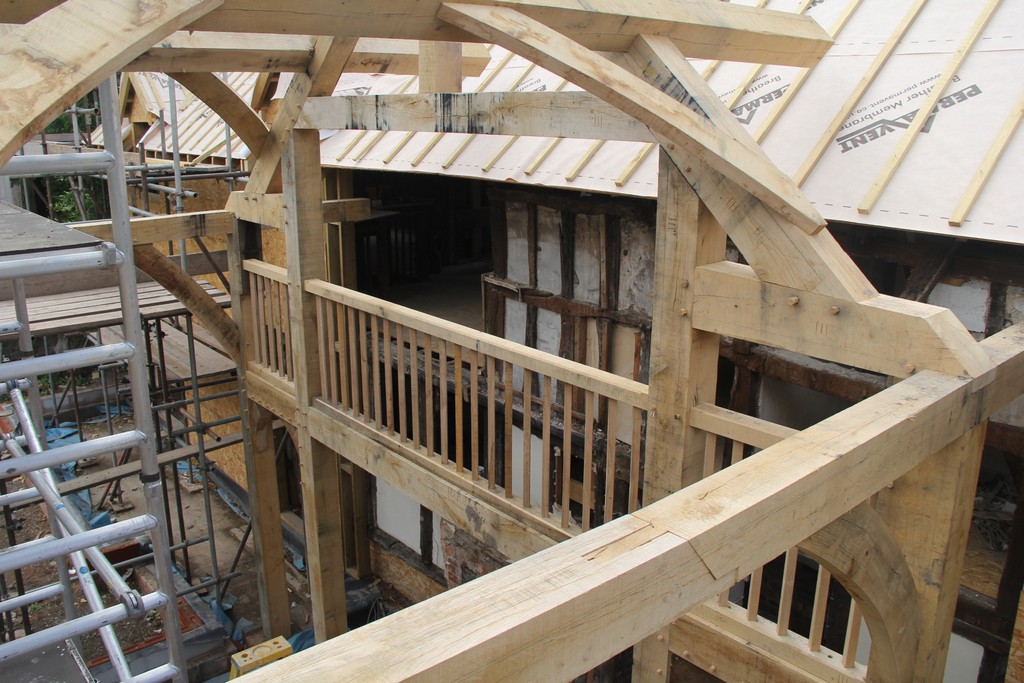 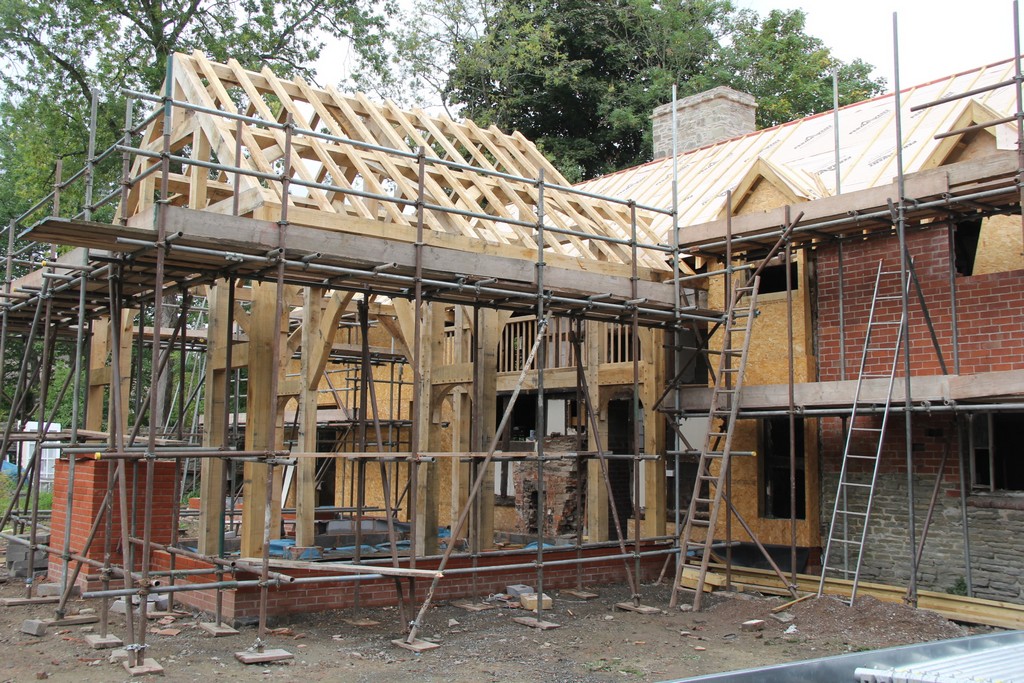 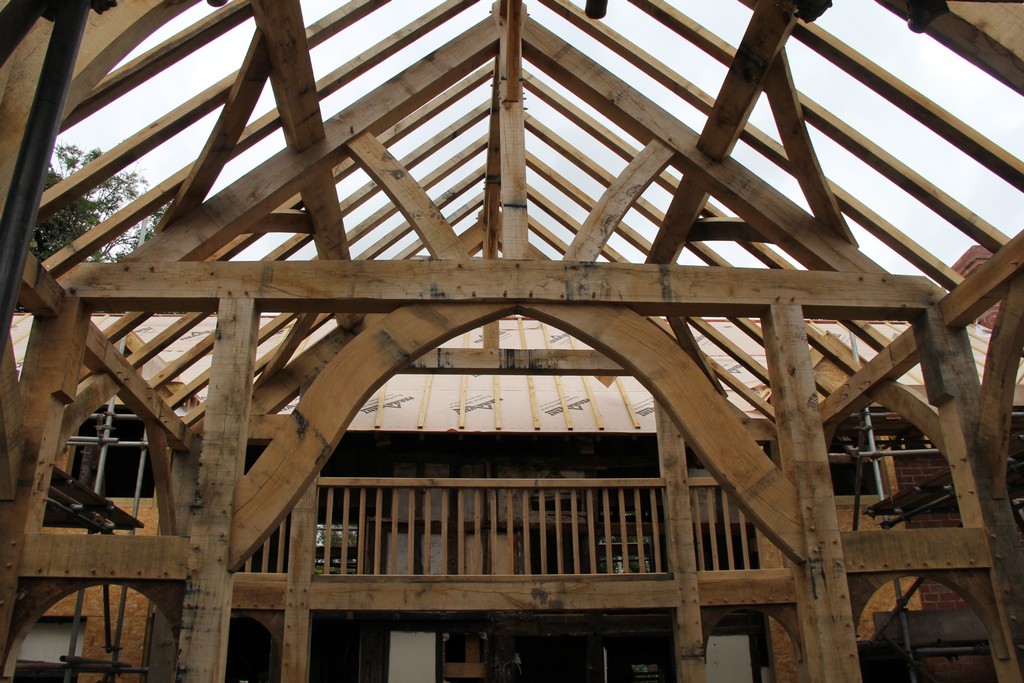 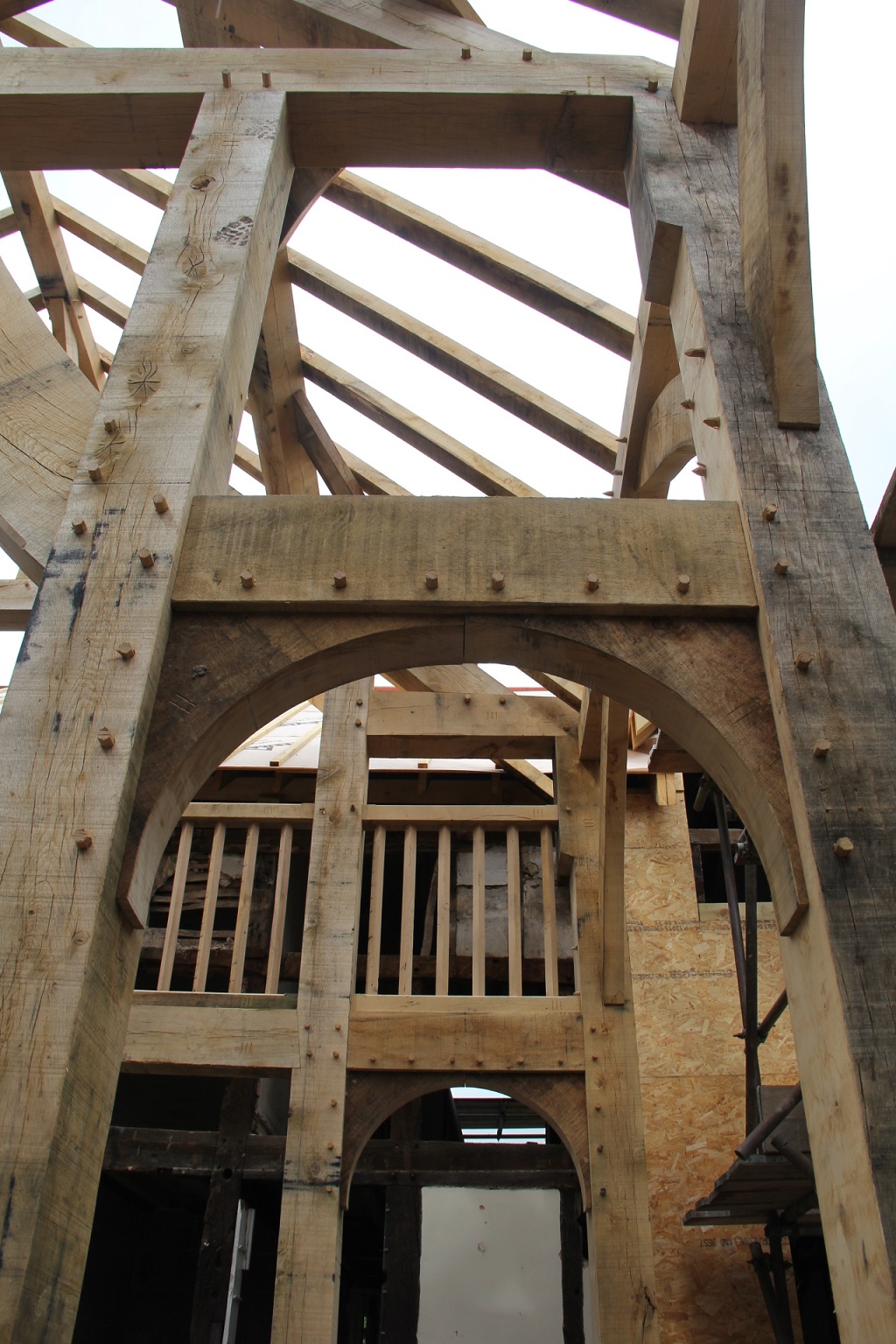 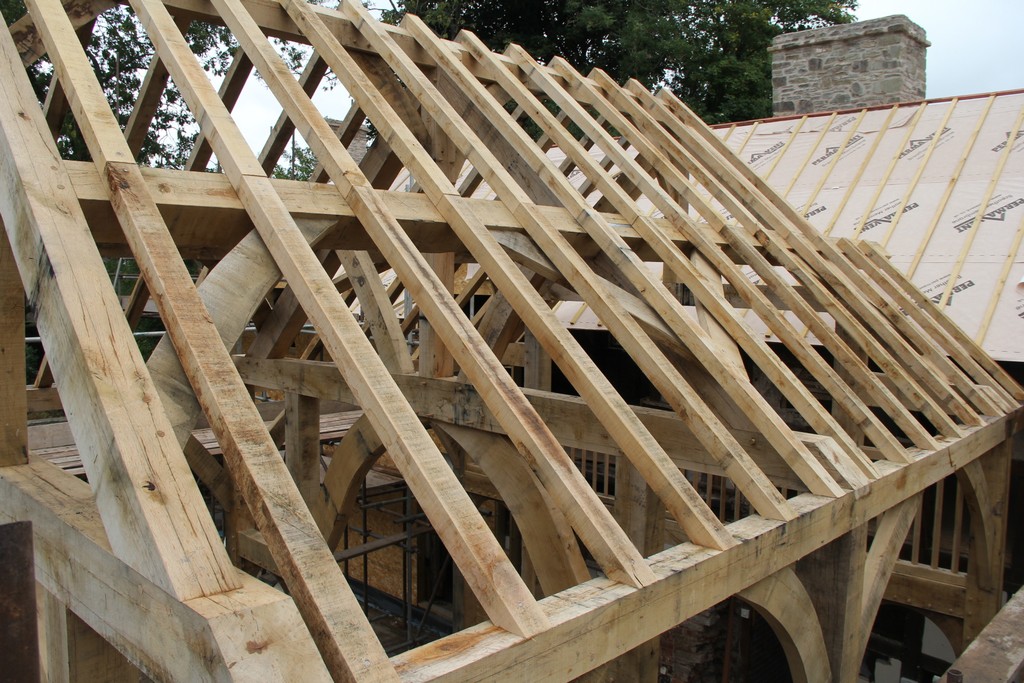